The Richard A. Reynolds Groundwater Desalination Facility uses reverse-osmosis treatment (R/O) to remove dissolved salts and microscopic particles, such as bacteria and other contaminants which could be found in alluvial groundwater. The R/O process water is treated to prevent corrosion, and chlorine and ammonia are added to further assure disinfection.

The facility began operating in 1999 drawing brackish groundwater from five wells. That same year, the facility was honored with a San Diego Orchid award in the competition's environmental solutions category.

Construction for a phase two expansion of the facility included installation of three additional reverse osmosis trains, a new iron and manganese treatment system, drilling of five new brackish groundwater wells, installation of 23,000 feet of pipe, and additional system upgrades. The $42 million expansion project, made possible by significant grant funding from the state and federal government along with a partnership with the City of San Diego, was completed in 2017.

The facility now has a full production potential of 10 million gallons of drinking water per day, enough for approximately 18,000 families, and provides Authority customers with about one-third of their annual water supply. 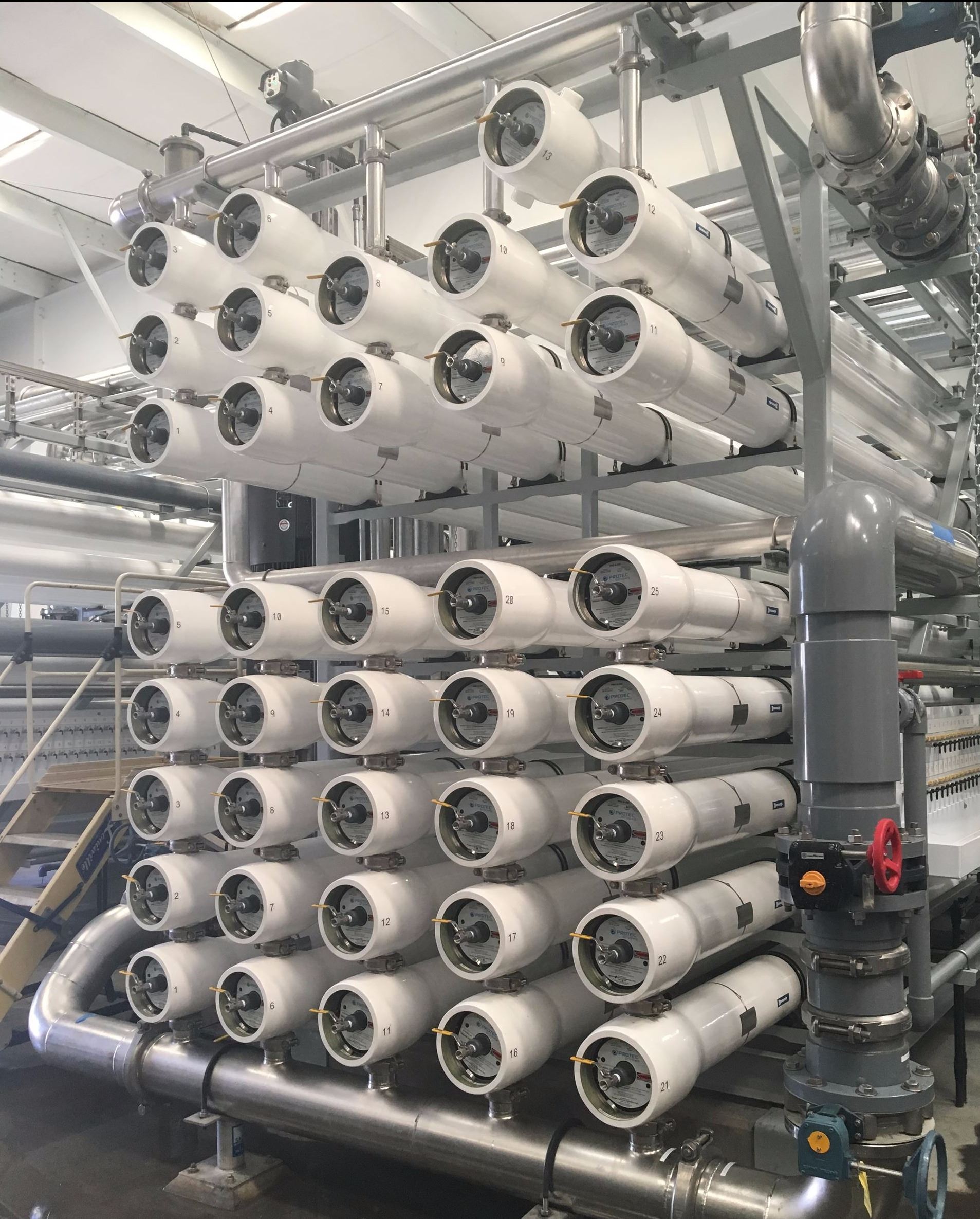