At its National City Wells, the Authority obtains fresh water from the San Diego Formation. At its Reynolds Groundwater Desalination Facility in Chula Vista, the Authority extracts brackish water from the alluvium of the Sweetwater River, and from the San Diego Formation. Brackish water contains high levels of dissolved solids, which are removed at the facility with advanced reverse osmosis membrane treatment. 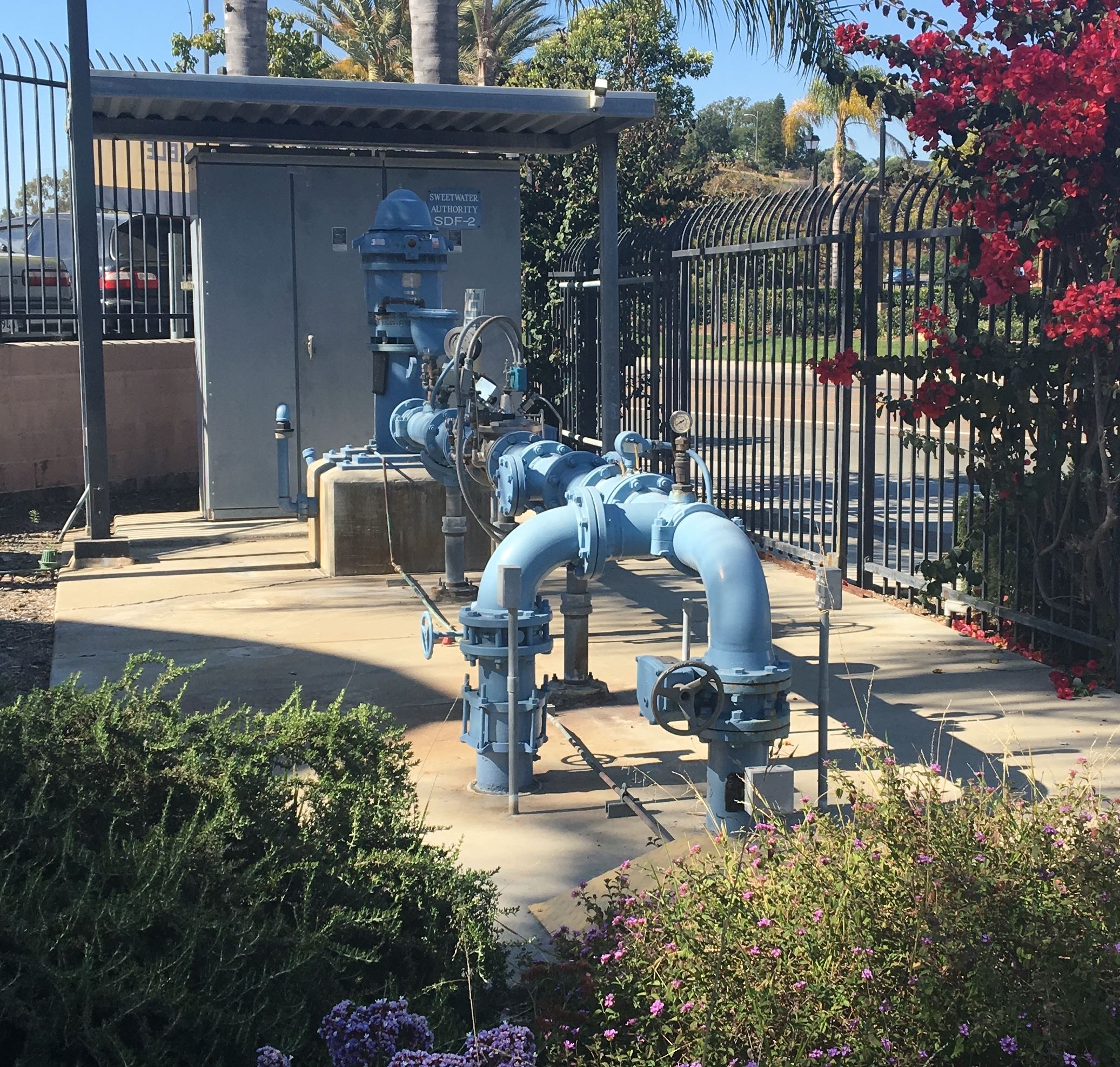