As part of its commitment to maintaining the integrity of its infrastructure and water supply, Sweetwater Authority (Authority) has planned construction upgrades to Sweetwater Dam in Spring Valley.

The construction project demonstrates the Authority’s commitment to comply with the requirements of the State of California’s Division of Safety of Dams (DSOD), by ensuring that the dam is able to safely accommodate the extremely rare probable maximum precipitation event that would result in the probable maximum flood.

The improvements to the dam include:

During the construction, the Authority will also be making improvements to the south spillway.

The final design for these upgrades has been submitted to DSOD for review. Construction will begin upon DSOD approval. 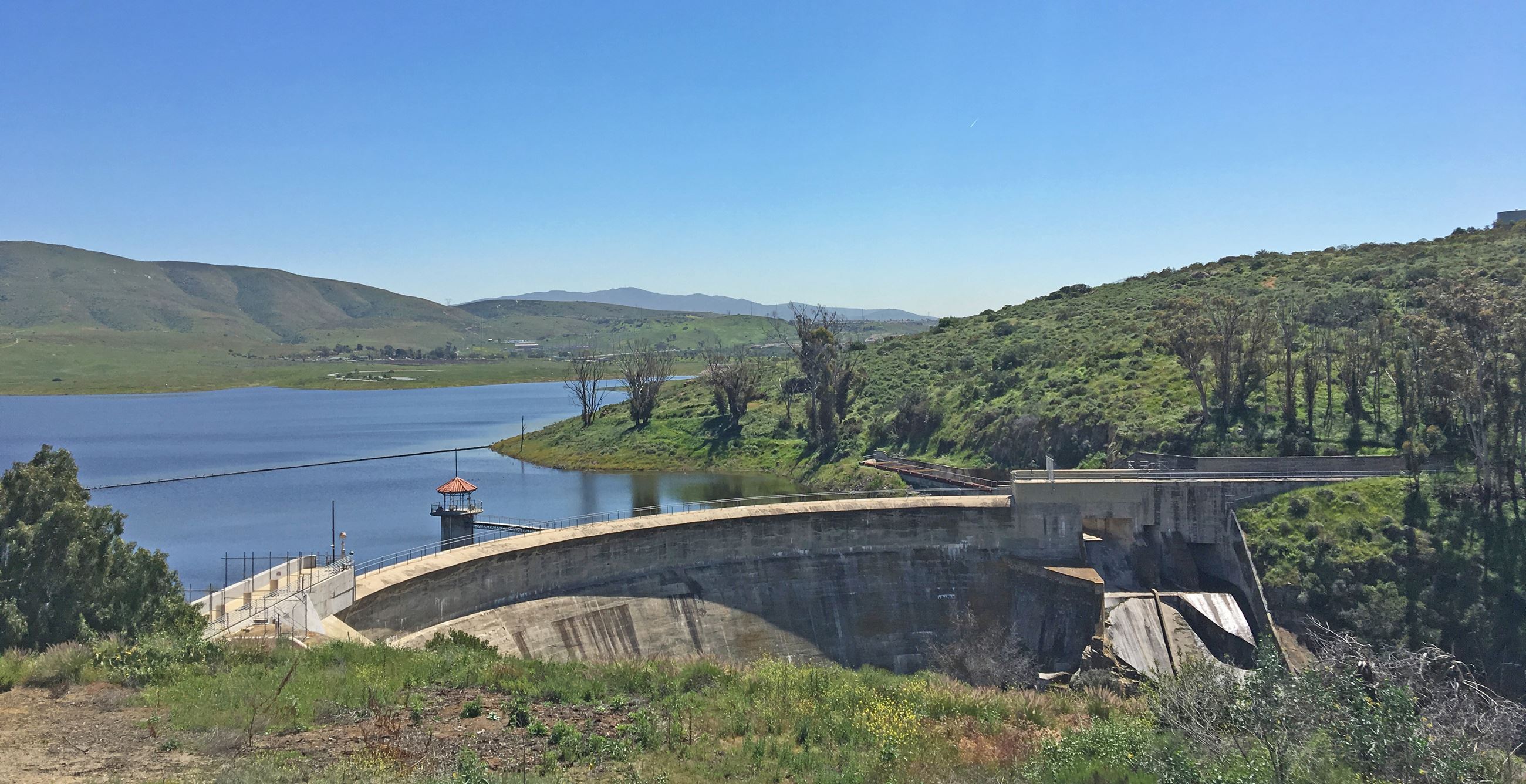 Sweetwater Dam, located in Spring Valley at the Sweetwater Reservoir, was built in 1888. The Authority conducts regular maintenance and safety inspections of the dam.