Loveland Reservoir, near Alpine, has a capacity of 25,400 acre feet. Its dam is 203 feet high and 765 feet wide, and was completed in 1945. Loveland Reservoir serves as a holding area for water which is released to Sweetwater Dam.

To protect and preserve water quality and natural habitat, Sweetwater Authority and the U.S. Forest Service have established a unique partnership to provide public fishing access at Loveland Reservoir. In exchange for a parcel of land near the reservoir previously owned by the U.S. Government, Sweetwater Authority has provided land near Descanso to the National Forest System.

Sweetwater Dam was completed in 1888. It undergoes frequent safety inspections to ensure that it will continue providing safe water storage into the coming century. 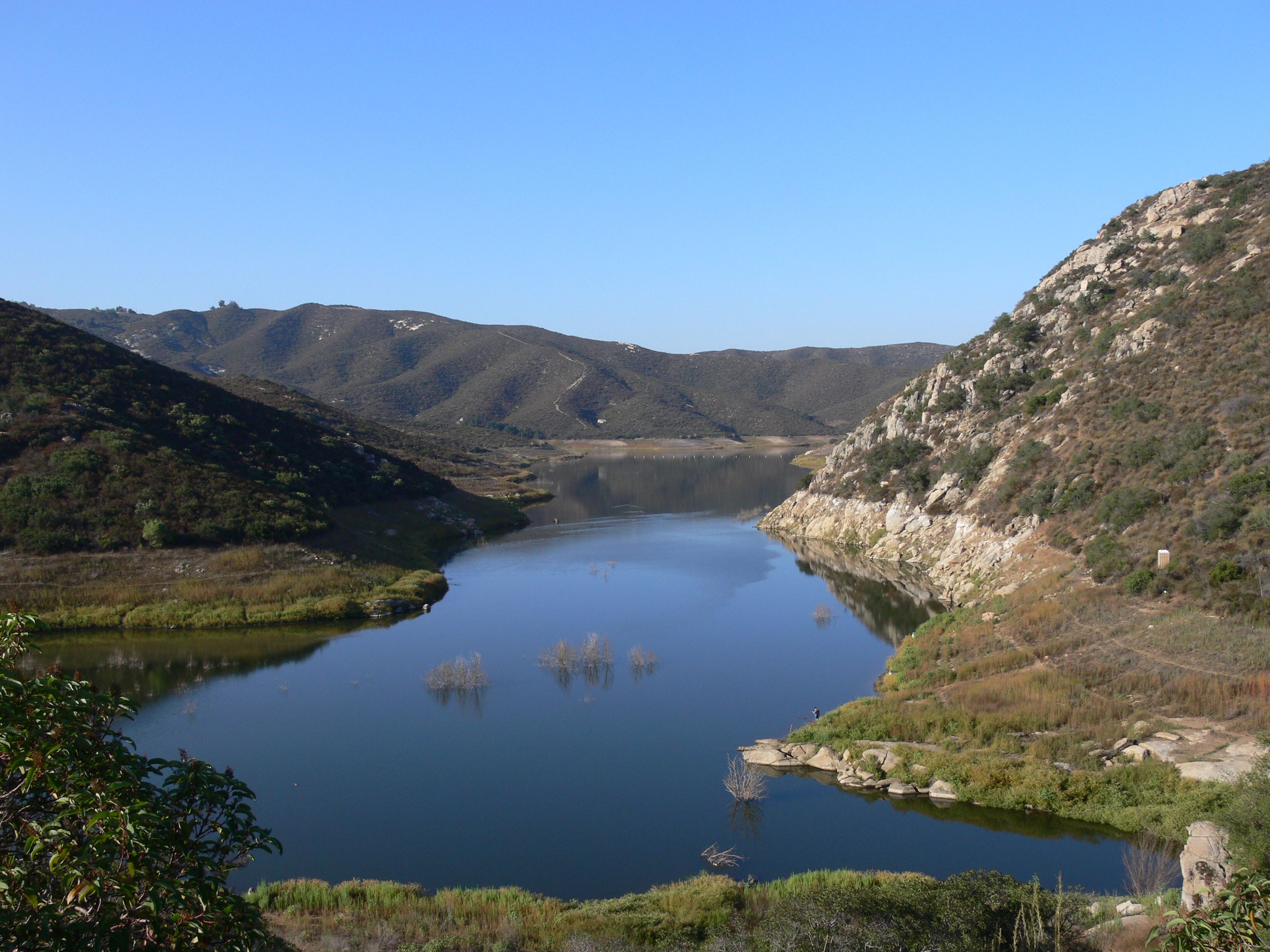 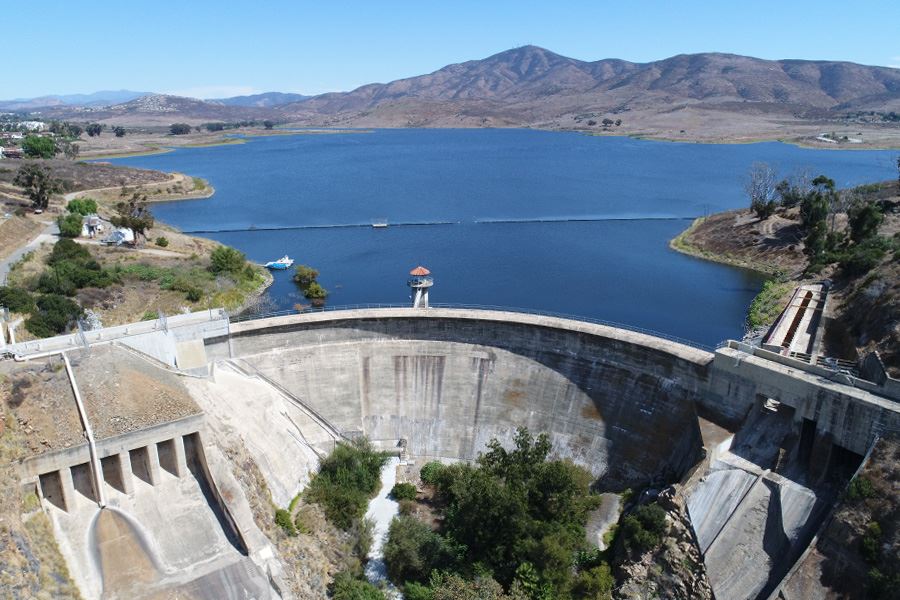